Oldsmobiles not old mobiles, although I suppose these are getting on 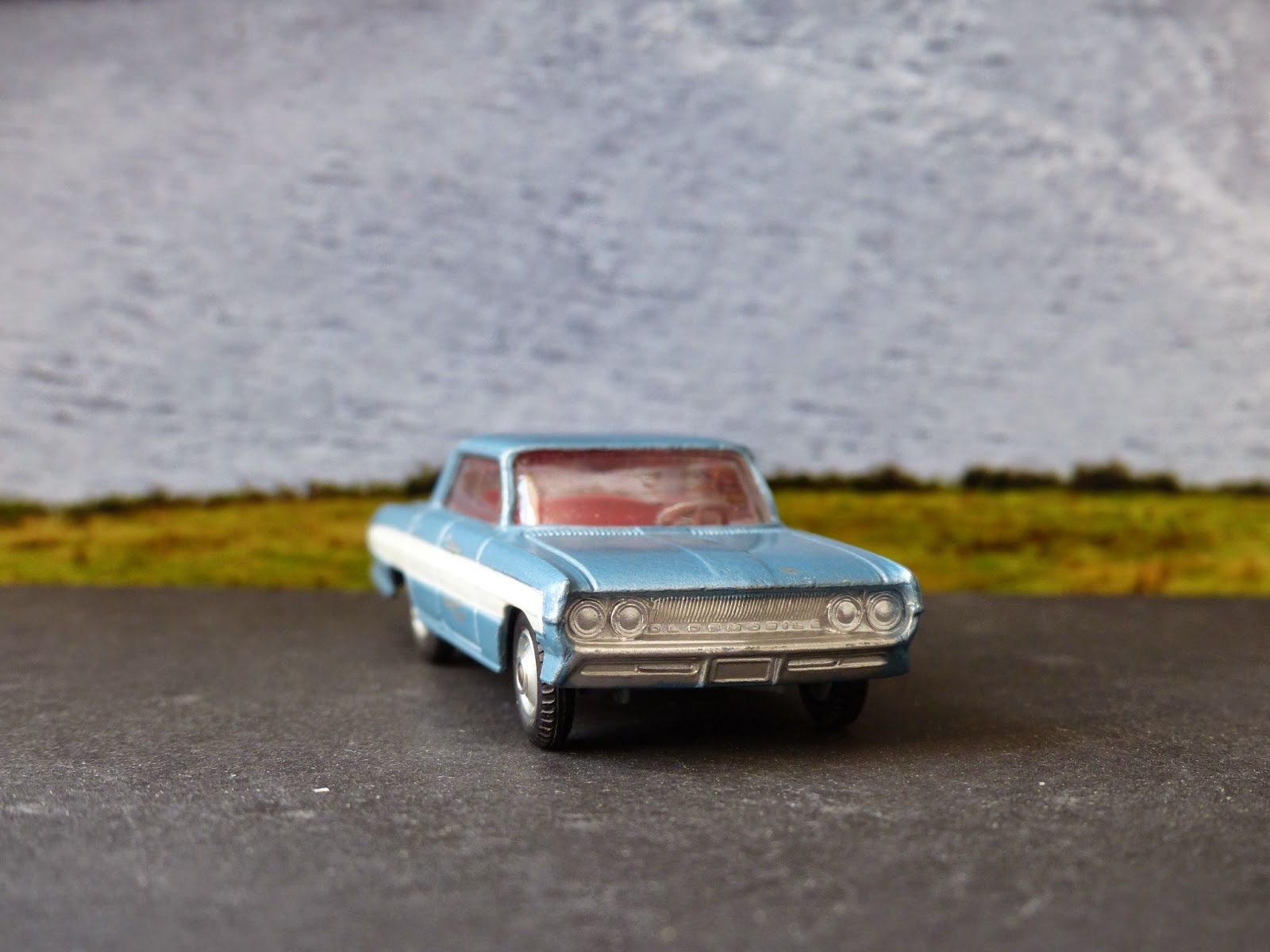 From France today comes this Oldsmobile Super 88. This was a late 1963 addition and later was used for a police car, a US Army car and also For The Man From U.N.C.L.E. 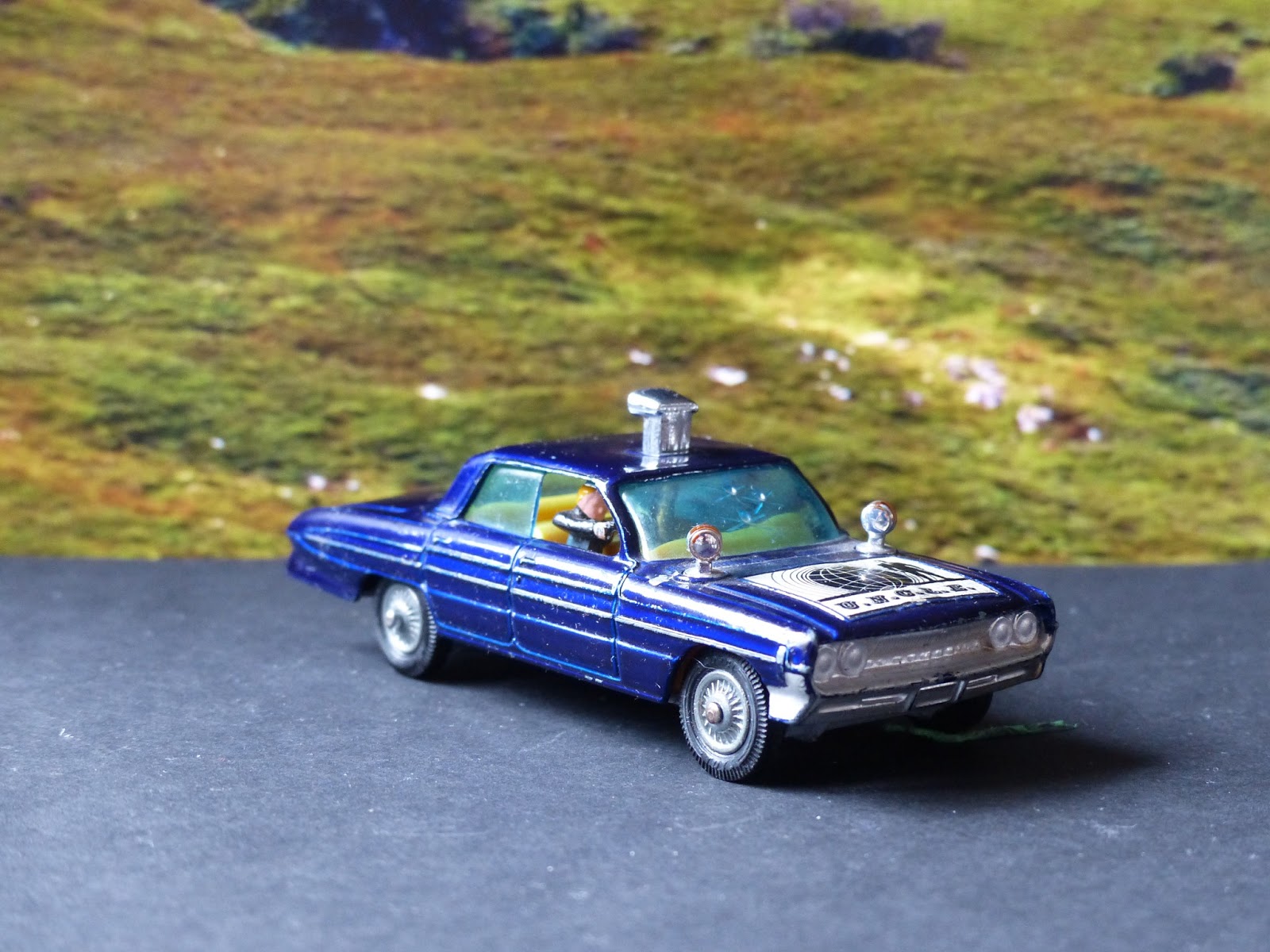 The name hasn't quite the sparkle of a Thunderbird or Golden Hawk and Oldsmobile neither trips off the tongue nor is easily typed (and they continued in the typo vein with the Toronado). It is a good, well-produced model and only found in shades of blue with the broad white stripe and red interior. Nothing opens but the suspension is sound and there's nothing to go wrong either. Being inset, too, the front grill and lights and the rear chromework and lights tended to be well protected and certainly look as new on my stock model.

I am still looking for a reasonably priced US Army version and a decent County Sheriff version with a red light and original transfers. There are plenty of the police one around but not in good condition and the Army vehicle is quite rare and those I have encountered are well into three figures. 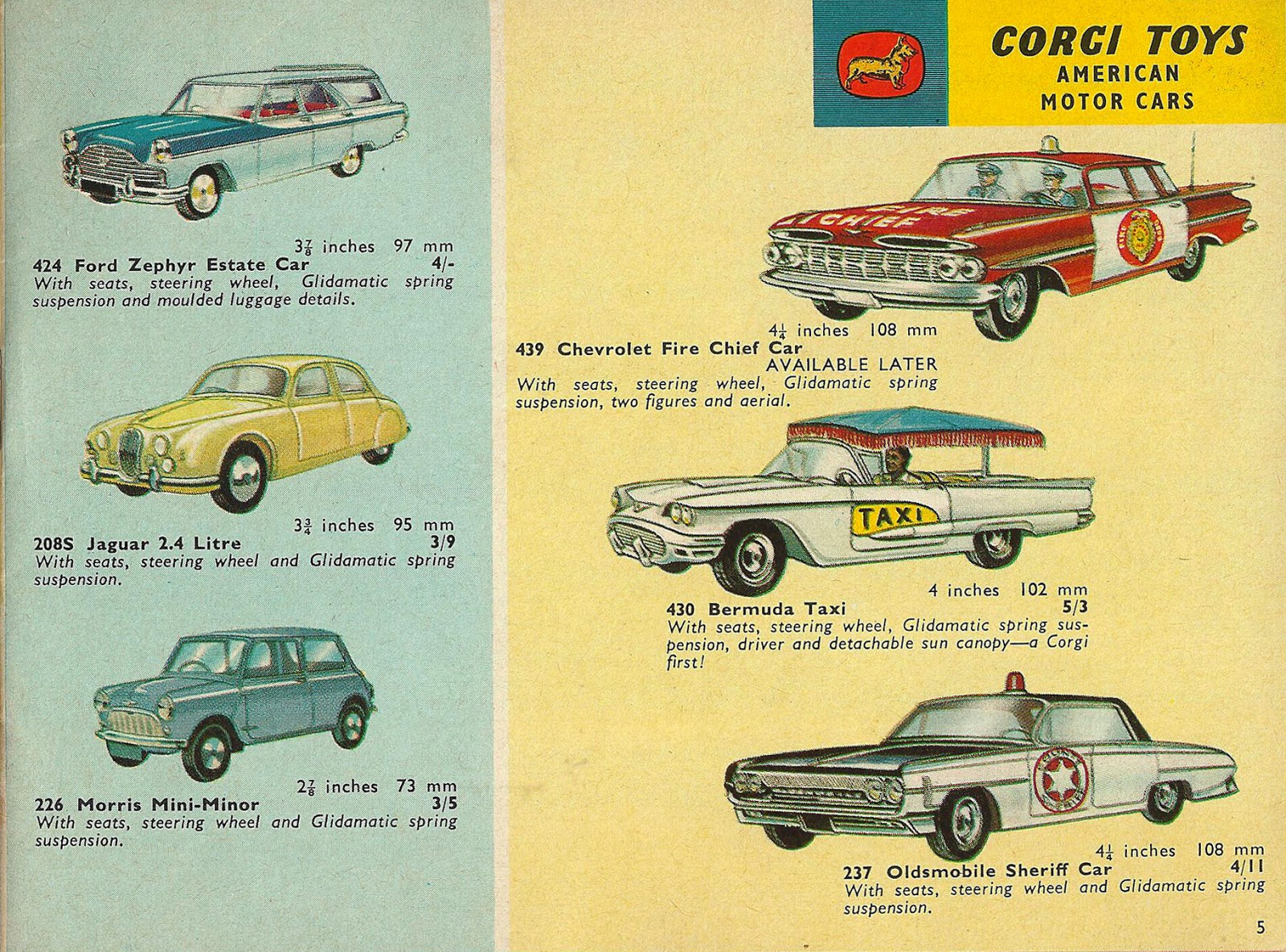 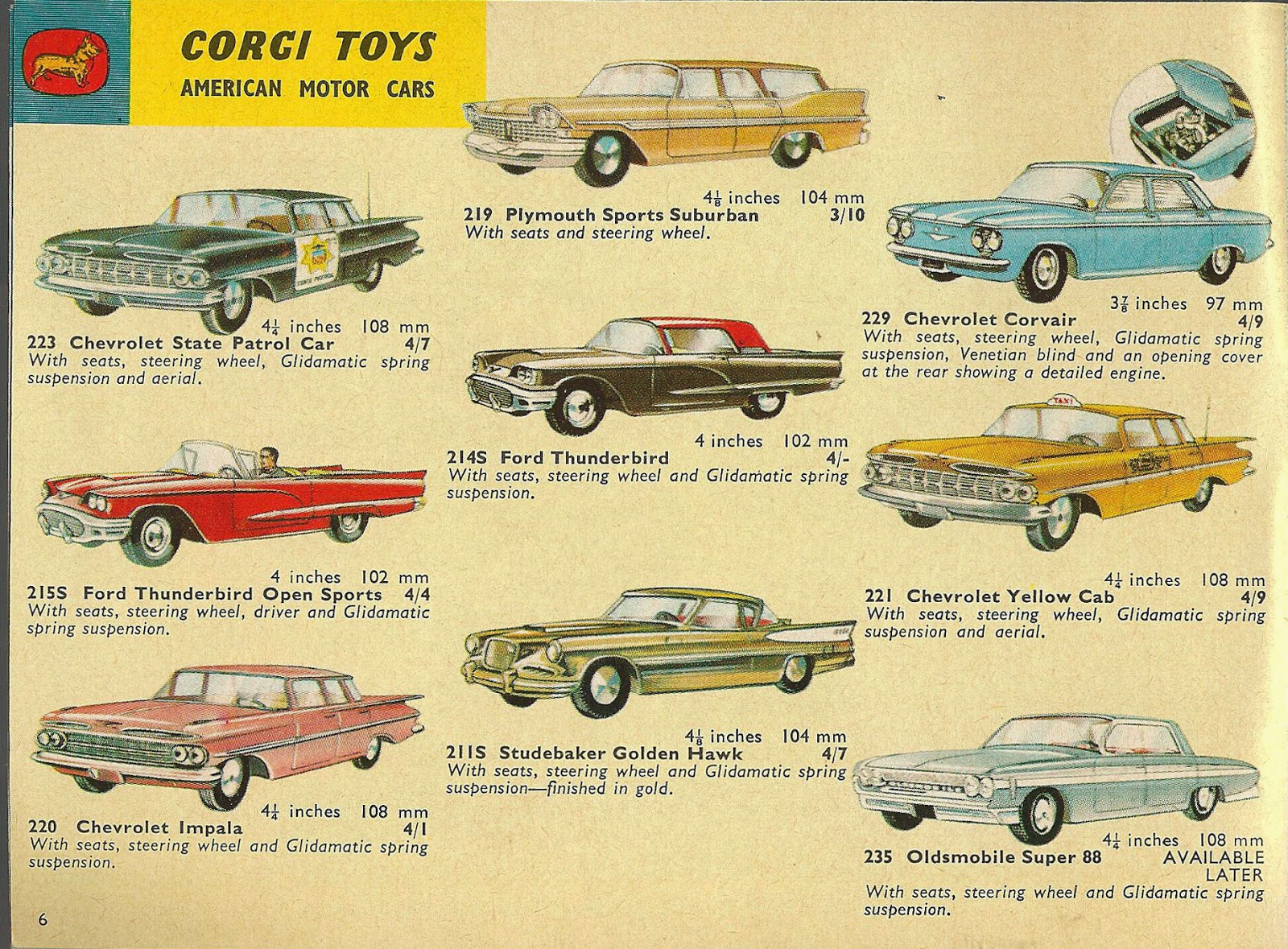 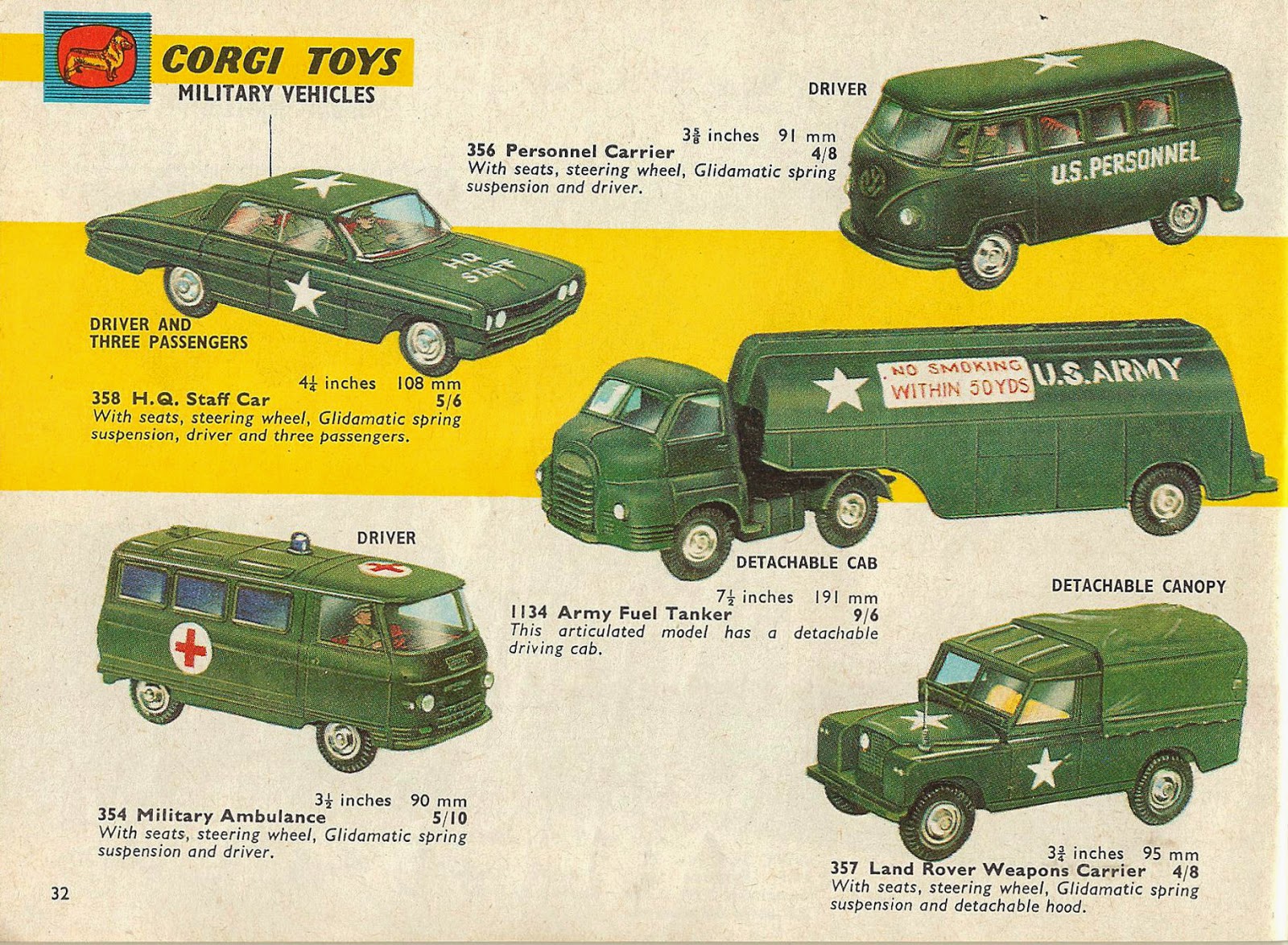