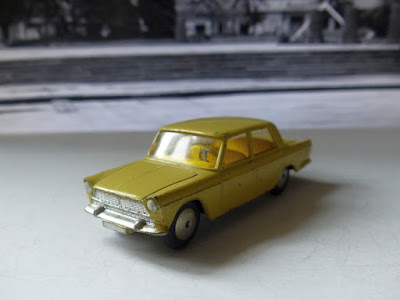 May 1960 brought us the first Italian car in the shape of the Fiat 1800. You could have this in mustard, pale blue or pale blue with a dark blue roof. There also seem to be two shades of interior - lemon and a very bright yellow, the latter mainly found in the mustard cars.

These started with smooth fixed wheels and late examples may have shaped fixed wheels. The casting lived on after the 1800 with a 2100 model coming in 1961 with jewelled headlamps and a blind in the rear window. 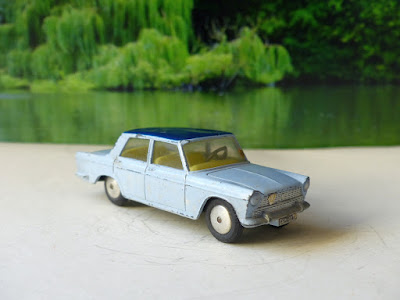 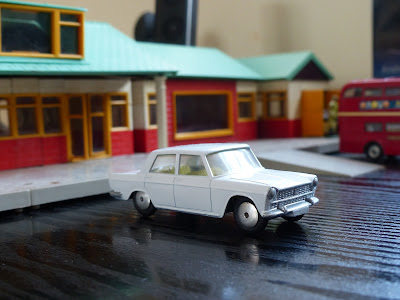 The other 'first' this month was the introduction of the S models. Where an existing model got suspension and, in most cases, an interior, the S suffix was added to its catalogue number. The first to be upgraded was the Studebaker Golden Hawk in its gleaming silver or gold plated finish. 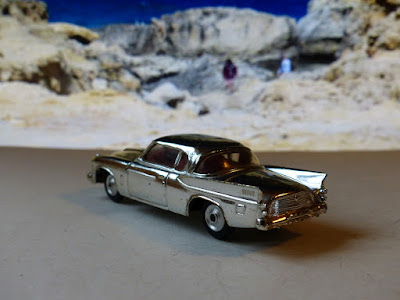 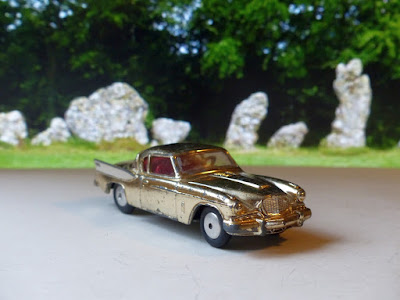 The 211S also gets a gold coat of paint as opposed to shiny style finish but I think this will have been later in its production as I have yet to see any of these with smooth fixed wheels which the May 1960 models would have been fitted with. 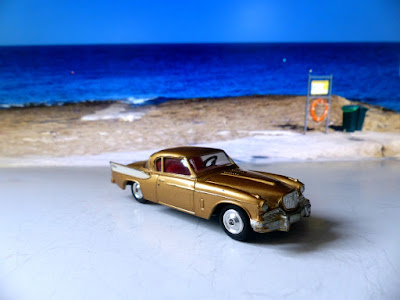 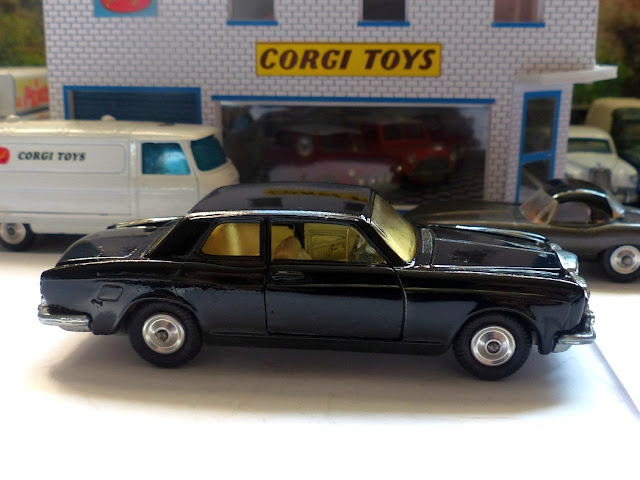 Still lacking a passenger seat back, but looking a lot better than in pink with the very ugly Whizzwheels. 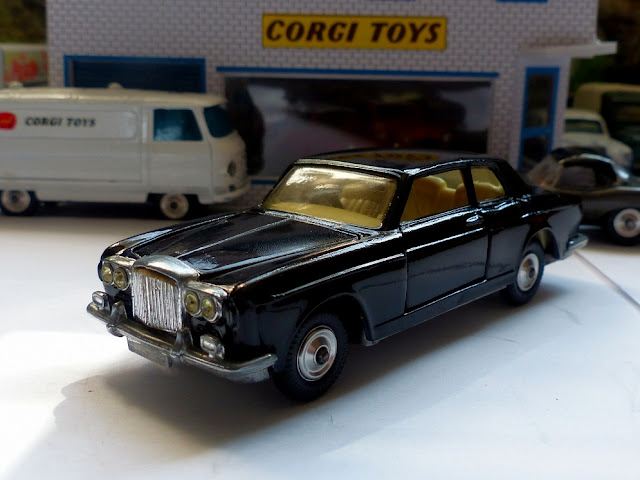 The original Whizzwheels base has excellent suspension, using wires, harking back to the Renault Floride days. That's probably the only thing it had that was better than the Rolls Royce with Golden Jacks. It's not easy putting these things back together with more than two hands often required. The finish on this one isn't that great so I'll see what I can do with the next one. A definite improvement on a pink wreck, though.

The tyres are Land Rover size and suit the car much better than the normal size. This really does seem to be a good example of a 'Corgi-That-Never-Was-But-Should-Have-Been'. 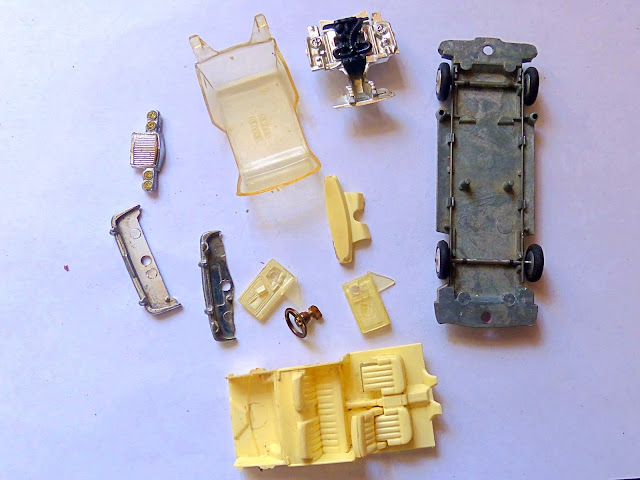 ​This was a pink Bentley! It was quite difficult to take apart and I am going to have trouble putting it back together again. But I have plenty of time. ​There is a missing part on a front seat but I can add that later, after it has been re-built as and when I find another.

The body is beginning to look good in the new colour, a far more suitable colour for such a grand car.

And, of course, the Whizzwheels have gone! They were terrible! Interestingly, the window unit has the inscription Rolls Royce. The two models are identical apart from paintwork, interior colour and grille.

The grille is actually a separate piece of metal that fits into the main front chrome unit with the double jewelled lights. In this picture it is in place but it comes out easily and could be replaced by the Rolls one, which has an emblem, unlike this Bentley. I was going to buy another wreck that had decent chrome but I have discovered that the front and rear sections are metal and seem to polish up well. A bit more work required but I shall stick with the original parts after all as they seem to come back to life quite nicely.

This was an early edition. Later editions of the Rolls Royce lose the quarter light window on the doors. I don't think the Bentley lasted long enough to get the change but I need to check that.

Although this one gets 'normal' shaped wheels, I might see if I can find a Rolls base one day with the Golden Jacks as those wheels do suit this model well. Only around for such a short time in 1970, though, the Rolls Royce 273 model is quite scarce (but still at a reasonable price in most places - except for the very rare metallic blue and silver version).

I will post a photo of the finished Bentley when I manage to put it back together. 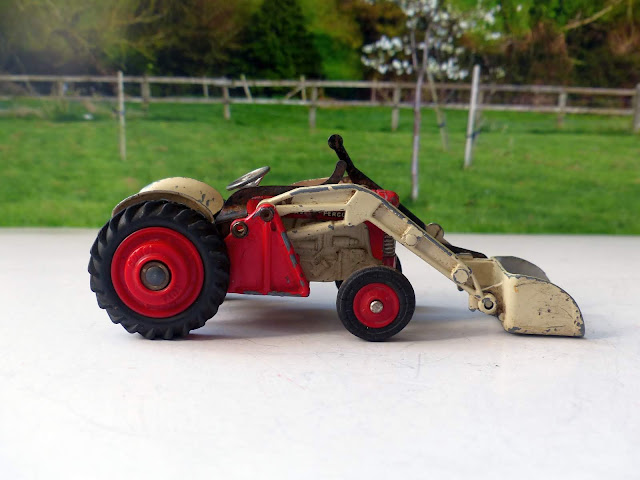 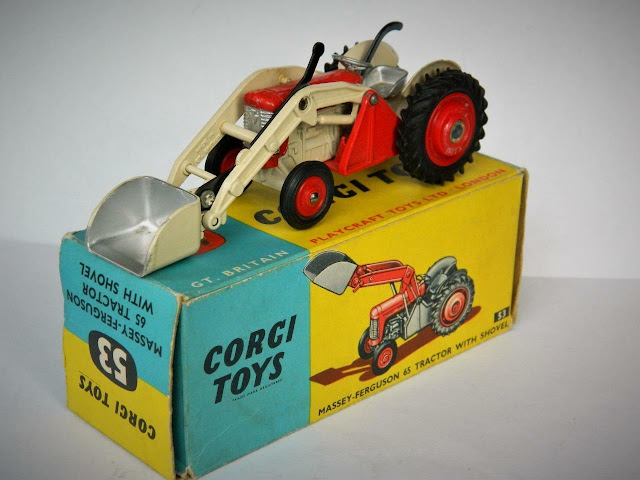 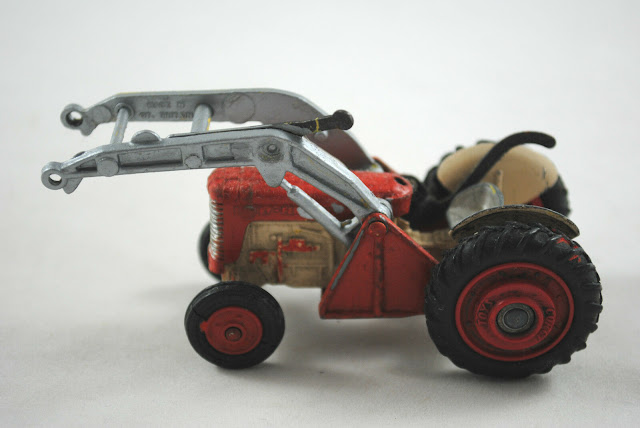 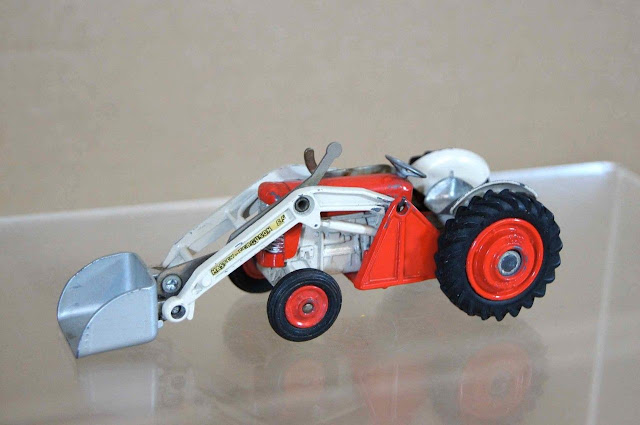