A brief look at wheels on models produced in 1960

Some time ago I looked at the possible distribution of wheel types during a production period for Corgis. In particular, I am interested in establishing the comparative scarcity of one or another type for a group of models issued between early 1960 and early 1961. 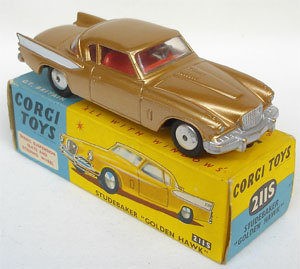 These will have all been first sent out to the shops with smooth fixed wheels with later editions fitted with a shaped, but still fixed, wheel. One or two long-running models will also have had free-spinning wheels fitted at a later point.

In a not particularly scientific survey, the chart below shows the distribution of wheel types that I found on models for sale or sold on a few web sites.

The models which did not have a great period of production after 1961 show a marked scarcity of the shaped wheel variety - in fact I was unable to see any for the 421 Bedford Evening Standard model.

For those that had a distinctly longer life then the fixed shaped wheel still seems comparatively scarce and similar in proportion to the free spinning wheel that followed. The 218 Aston Martin is a good example where one might have thought that the cast 'spoke effect' type was scarce but, in fact, it seems quite plentiful and it may be the fixed shaped type that is the one to look out for.

One surprise for me is the lack of any 210S Citroen models with free spinning wheels. I have two in stock but that's all I noticed anywhere. They are also both the variety with fog lamps in the casting. I find it hard to believe that the change of upper body casting corresponded to a change of wheel as I had regarded the fog lamps version to have been issued after the 323 Monte Carlo edition had become dated, the holes for jewels being filled with mazak instead. By that time one would have expected the 210S to have been fitted for some years with free spinning wheels.

I should mention that the 211S Studebaker figures are split between two models - the June 1960 issue with silver or gold-plated finish and a later issue with gold paint.

The Jaguar Fire Service model was the last model with normal-size wheels to be issued with the smooth fixed type, which is why I stopped at March 1961. Prior to January 1960, though, there are several models which also continued in production for many years and these I shall have another look at in a while. Generally, though, for the earlier models we know that the fixed shaped wheels are less common or really scarce in some instances and there are likely to be fewer surprises in that data. 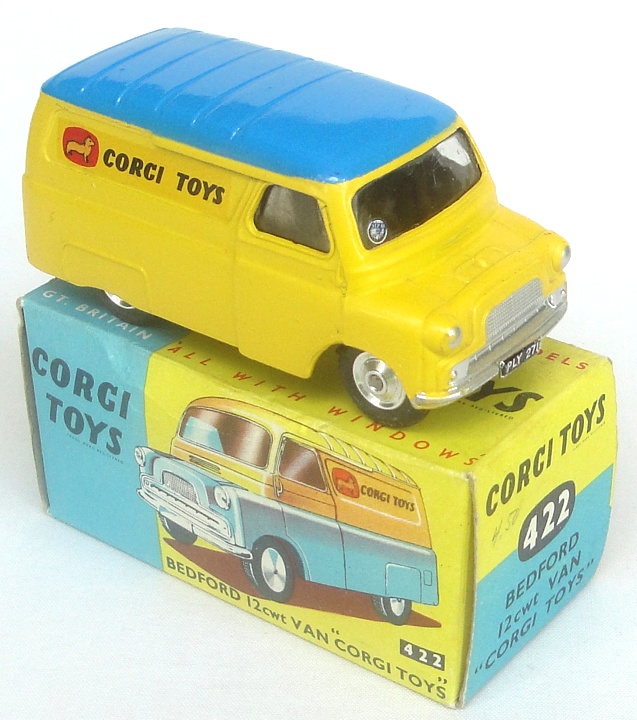 For now the search is on for some Bedfords with shaped wheels, a Studebaker painted gold with smooth wheels and the errant Citroen with free spinning wheels!
Posted by Andrew Hill at 13:54 No comments: 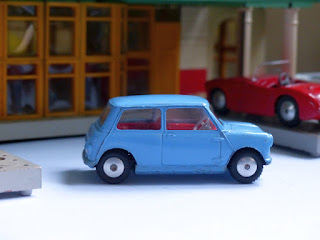 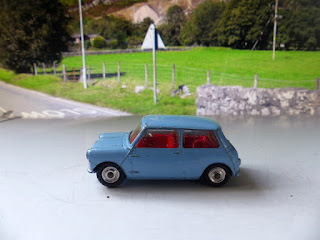 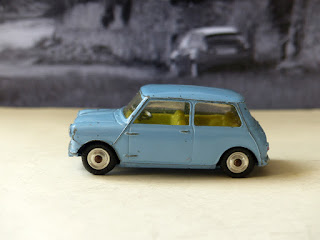 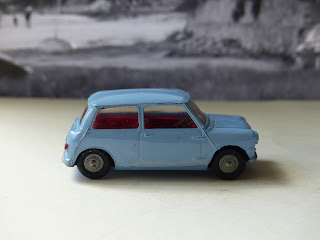 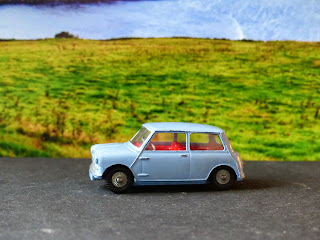 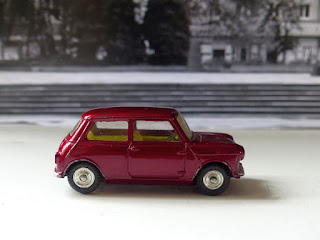 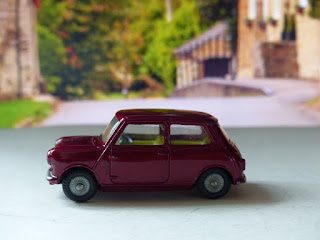 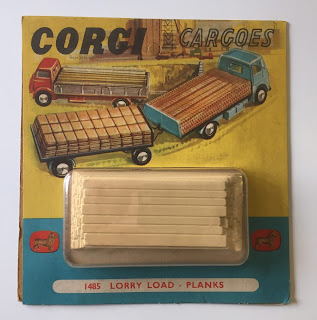 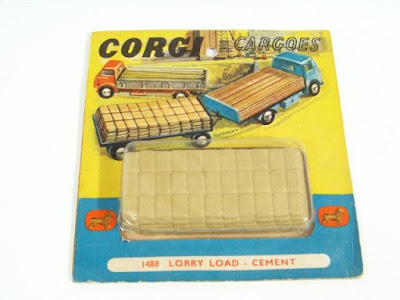