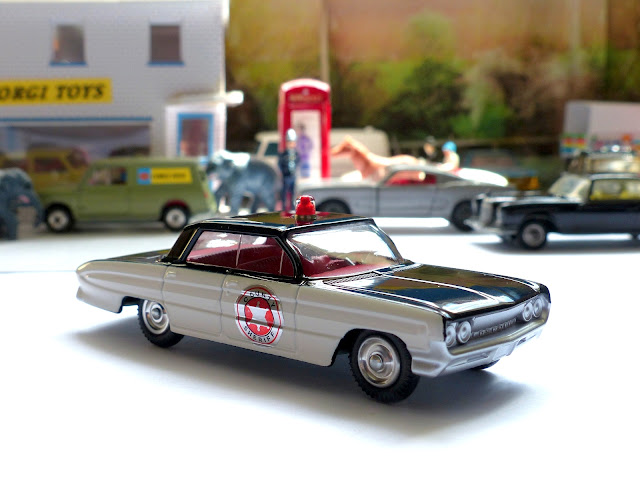 Here is the re-issue by the Corgi Model Club of the 237 Oldsmobile "Sheriff" Car. I cannot find any fault in this at all - it is a really super piece of work. As usual, the silver paintwork is just a little too perfect, some robot in China producing an immaculately positioned coat rather better than a Welsh lady's hand managed in 1962. Once again the Club manage to have this arrive at my door on the 60th anniversary of the original. I am just a bit late in sharing this article. (My excuse is that I thought I had done so but clearly hadn't!) 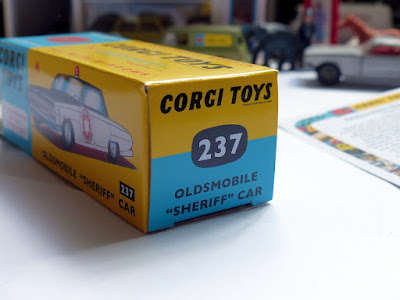 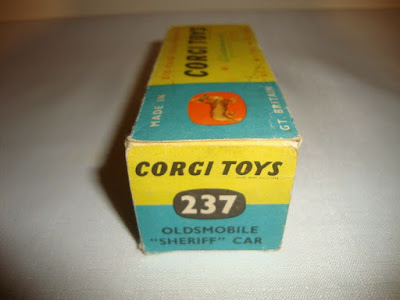 The box is excellent and someone seems to have found a better font for the text and, particularly, the numbers which match much better the original. Again, as usual, the finish is too smooth and shiny but they'll need a different printing process to change this. 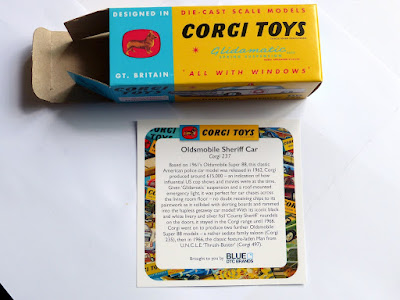 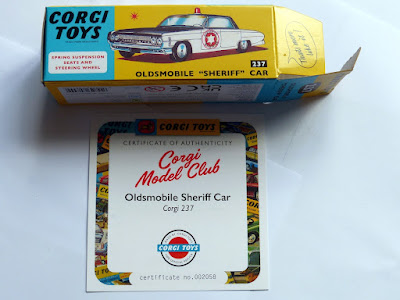 It comes with the familiar Certificate of Authenticity. Note that this is not a limited edition certificate. As noted in a recent article on the James Bond re-issue, the company producing these order them in batches of 5000. So if there is little further demand then, yes, the issue may well prove to be limited to 5000 (or a multiple of 5000) but we won't know until sometime in the future when perhaps they might share the figures with us. 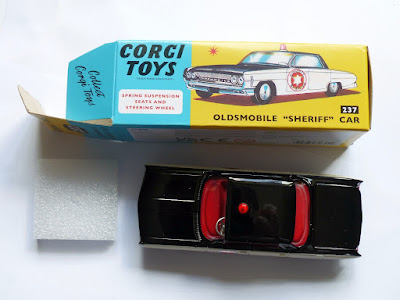 Inside the box is just the car with a square of polystyrene to protect the box from damage from the beacon. 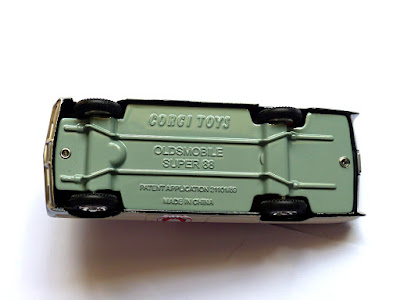 The base declares its Chinese origin but in a pleasantly muted way, the text and layout being otherwise as the 1962 model appeared. I am sure that we would all prefer that this was not a product which involved us supporting some factory in China which, in turn, supports a government of questionable acceptability but so much of our annual expenditure on material goods is now going to China that it would be unreasonable to expect these models to be any different. However, I would urge that consideration might be given to finding a facility somewhere else. Talented as they may be in this field, I am sure some people in a country with attitudes to freedom closer to ours would be capable of similar quality and at a competitive price. 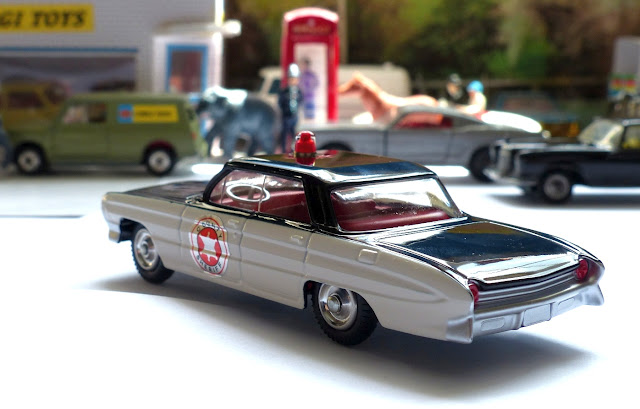 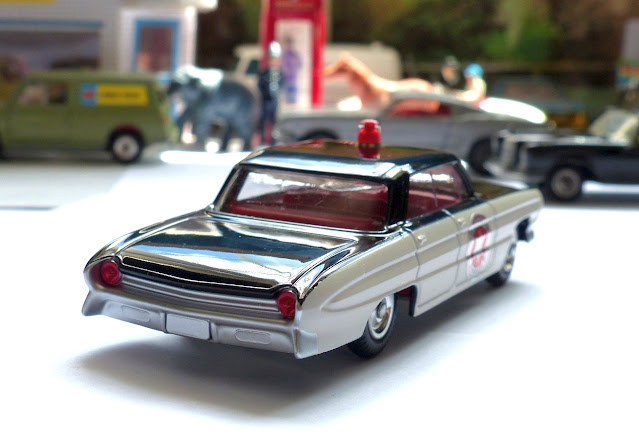 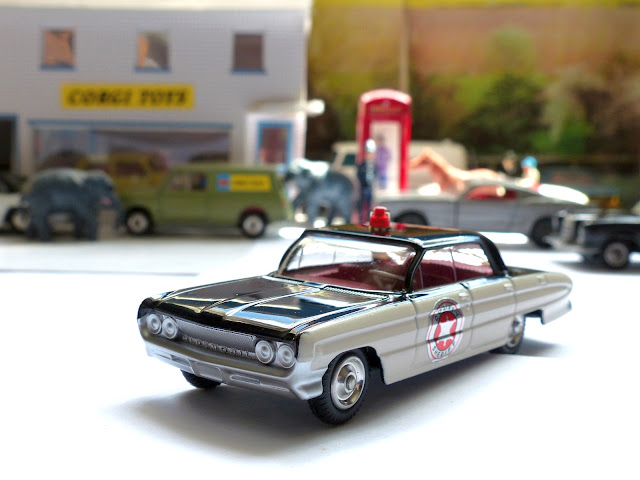